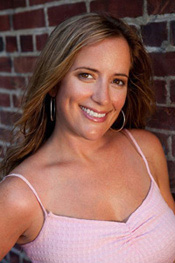 Prior to forming Pace Public Relations, Annie Pace Scranton worked for eight years as a seasoned television producer, with a resume that includes major networks such as CNN, Fox News, CNBC, MSNBC & ABC. Acting as a guest booker for these various networks, Annie’s brand of public relations combines her unique understanding of behind-the-scenes television with her unparalleled list of contacts. In television, it’s all about knowing the right person to pitch to, and Annie’s contacts are second to none. Recent clients have been thrilled with placements on CNBC, Fox News, HLN, MSNBC, Fox Business Network, Bloomberg TV, PIX Morning News and various print and website outlets.

Before working in television, Annie started out at a small boutique public relations firm, Lou Hammond & Associates. There, she concentrated on local news coverage and newspaper and magazine placements for her clients. Annie also worked as a local reporter for the New Jersey based newspaper, The Asbury Park Press, where she covered local politics and business openings.

Annie is a graduate of Smith College where she served as the Editor-in-Chief of the weekly newspaper, The Sophian. She now serves on the Board of Directors for the New York Smith College Club and is an Executive Committee Member for the charity, the Catholic Big Sisters & Big Brothers.

Annie is a member of the New York Women in Communications, Inc., women in communications in all disciplines and at all career stages to reach their full potential but promoting their professional growth; The Step Up Network, a nonprofit membership organization igniting women and girls to fulfill their potential; and a platinum member of Ladies who Launch, connecting all women entrepreneurs across the country. 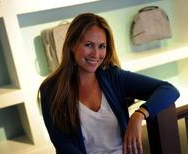 Jessica Good started her career working in merchandising for a big box retailer.  After leaving her corporate job and completing her MBA she followed her dream of owning her own business and opened a retail store specializing in travel friendly women’s clothing and accessories.  Her boutique was featured in many local and national publications including In Style and Boston Magazine’s Best of Boston.  Her personal interests include everything from entrepreneurship to fashion and a love of travel that has taken her all over the world.  She lives outside of Boston with her husband and three small children. 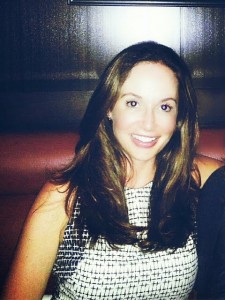 Jessica Hennessy graduating from Umass Amherst with a degree in broadcast journalism, she first worked as a news writer at Channel 7 WHDH in Boston.  From the news room she moved to the software lab working as a technical writer.  Most recently Jessica has become a blogger, writing for the fashion/lifestyle blog, The Haute Mamas.

Having grown up in New England, Jessica considers herself a true New Englander at heart.  Jessica has two young boys who are her inspiration to always find and share the joys of life. 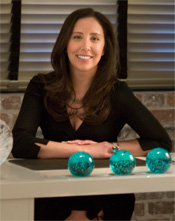 After graduating from Columbia University with a B.A. in Psychology in 2000, Jessica launched her career at a boutique beauty public relations firm. Jessica developed communications strategies for leading beauty brands including Benefit Cosmetics, Urban Decay, and Kérastase. The best perk? Testing the latest and greatest beauty products and treatments in the name of research! In between the skin softening, nail lacquering and hair glossing, Jessica read the top 30 women’s magazines, The Wall Street Journal, New York Post (with special attention to “Page Six”), New York Times and Women’s Wear Daily. Cover to cover. Every. Single. Day. Can you say, “dream job?”
After working as a beauty publicist for six years, Jessica left NYC to attend Harvard Business School. The whole experience was very Elle Woods. After leaving HBS, Jessica joined the start-up team at UFood Restaurant Group, a better-for-you concept with national expansion plans. Jessica loved the start-up experience and tapped into her entrepreneurial spirit. In 2007, Jessica struck out on her own to start Bite Size Marketing, her marketing consulting business where she advises clients in consumer lifestyle space on marketing, PR and brand development. Jessica currently resides in Newton, MA with her husband, Jeremy, and cockapoo, Copley. 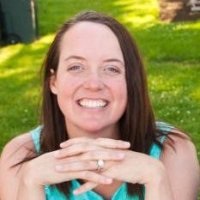 Kathryn Tanner Stahlberg, PhD, is a Program and Policy Coordination Officer on the USAID/Food for Peace (FFP) Policy team where she focuses on the FFP relationship with the State Department’s Bureau of Populations, Refugees and Migration (PRM), refugee and internally displaced peoples (IDP) related policy issues, and legislative policy. Prior to joining USAID, Kathryn was a legislative adviser on the United States Senate Agriculture Committee (2010-2014), and a post-doctoral fellow and guest faculty member at Brown University (2009), Sarah Lawrence College (2006-08), and the University of Cambridge (2008/9). Kathryn conducted her graduate research on small scale fisheries and trade issues in Tanzania and India (2003-05), and her coastal resource management research as a Fulbright Fellow in Madagascar (2000-01). Kathryn received her bachelor’s degree from Brown University (2000), her Master’s degree (2003) and PhD (2007) in human and environmental geography from the University of Cambridge.

Lindsey Roush has worked in the Healthcare industry for more than 14 years – selling, implementing and managing programs within the Workers’ Compensation and Group Health markets.

In her most recent role with UnitedHealthcare – OptumHealth she has partnered with internal and external clients to successfully launch Clinical Care, Disease and Complex Condition Management and Health & Wellness programs to major employer groups, municipalities and educational institutions.

Inside and outside of work, Lindsey has been involved in fundraising and charitable events for Children’s Hospital, The Jimmy Fund and The Wounded Warrior Project.

Lindsey graduated from the University of Rhode Island. She has been married for 13 years and is the proud mom of 5 1/2 year old twins. 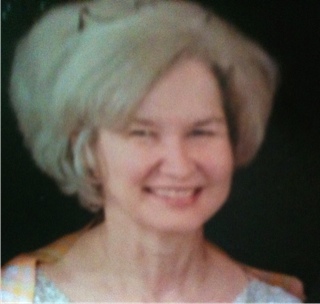 Sharon has more than 30 years experience grappling with the news. She began as a TV news desk assistant, became a news show producer and along the way, she field-produced segments for “New York Views” at WABC and wrote show scripts for “America’s Most Wanted”. 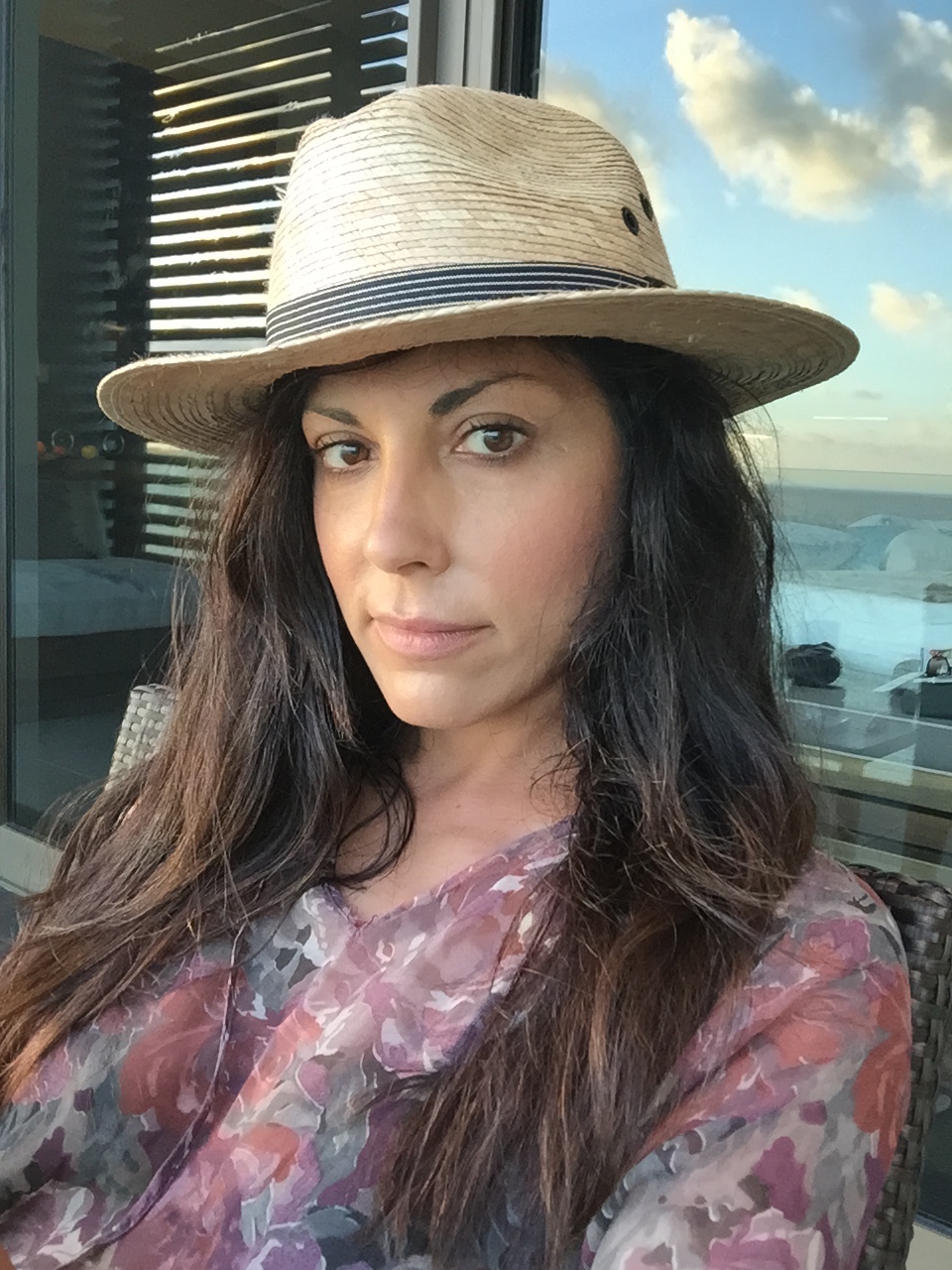 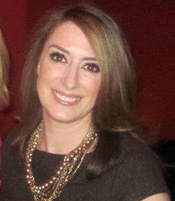 England.  With more than 15 years’ experience in the PR industry, she has helped

them into the national spotlight. She is also a Hospitality Consultant at 451 Marketing

and works with several restaurants in Boston under her own company, Nicole Russo

Restaurant Dante and Puritan & Co. She has assisted in coordinating more than a

dozen James Beard Dinners for her clients over the past decade.

Nicole served as publicist to restaurateur Todd English for seven years, helping to

elevate his brand and name to a national level. During this time, Nicole helped English

him with several nationally recognizable events such as the MTV Video Music Awards,

the Daytime Emmys, and Jeffrey Katzenberg’s “The Evening Before” Dinner.

Best Restaurants” for 2013, has graced the cover of the Boston Globe and has recently

appeared on the Today Show.  She also worked with Deuxave Chef/Owner Chris

Coombs to launch his newest restaurant, Boston Chops, which was featured as one of

the top steakhouses in the country in Food & Wine Magazine’s February 2014 issue.

oversaw the public relations, advertising, and marketing efforts for the multi-unit

In 1999, Nicole was able to build her hospitality and luxury brand PR experience during

Prior to her PR career, Nicole started out in politics where she was a White House

Nicole is involved with several charitable organizations including the Shonda Schilling

ReadBoston. Nicole is a graduate of Lynchburg College in Virginia and currently resides

in Boston, MA with her husband and two little girls.. 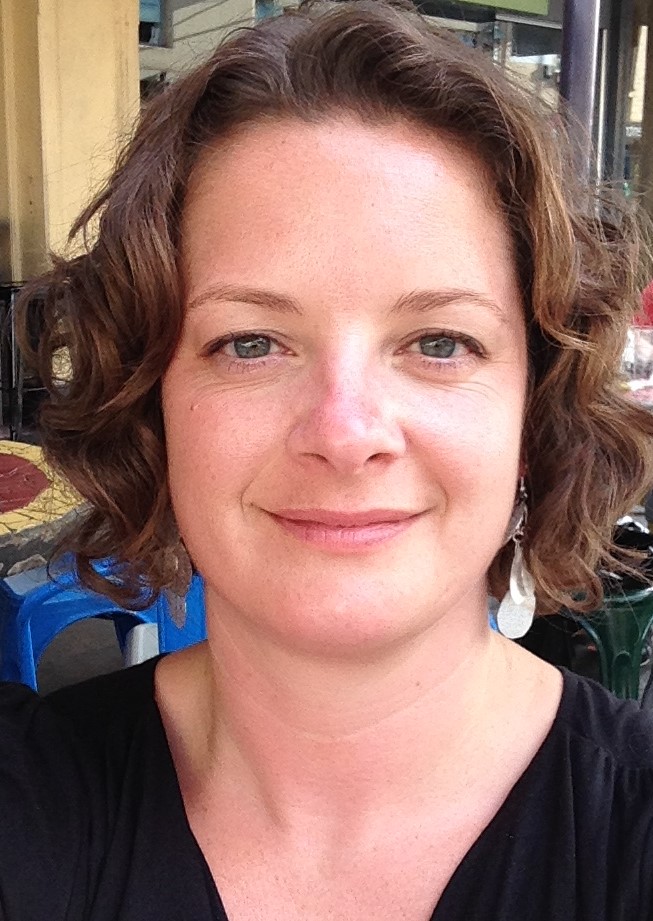 Currently living in Adelaide, South Australia, she is originally from Nantucket, Massachusetts and lived in Dublin, Ireland for several years. She is currently working as a certified Project Manager for the South Australian government, she has a PhD in Zoology/Natural Resources, a Masters in Environmental Law and a BA in Biological Sciences. After playing competitive Rugby Union at the National level for over a decade, she is now a specialist Rugby 7s coach and volunteers as the South Australian state school girls’ coach and the Treasurer of her rugby club. 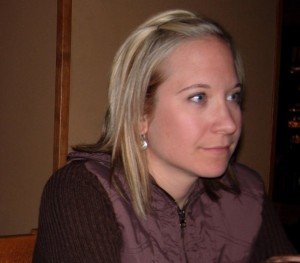