The Paris attacks remind us all of the uncertainty we’re surrounded by. The drone strike, likely killing “Jihadi John,” should create a moment of reflection, before celebration. We have long used acts of violence as retaliation, but we should start questioning our methods. A drone strike killing the public figure, or public puppet of Isis, does little to deter future Jihadi Tims and Jahadi Rafis. Flexing our violent prowess maybe inevitable, as ruthless attacks on civilians rock our moral fibers, but we should too consider a long-term way of educating and opening opportunities to those without. It may seem counter intuitive, in this moment of reaction, but those without any access to future hope fall pray to extreme ideology and become willing to do the unthinkable in a moment of hopelessness.

I hear people questioning: “How could someone do something like that?”

That is the question that deserves an answer, and there is an answer!! Changing that answer will change the world. If people are fueled with fear and hate, and lack of future outlook, armed with false promising of a religious afterlife, or promises of money and food to their starving families after they’ve blown themselves up, we need to offer a better alternative, a better narrative, to change the tides of violence. We need to remember that this is an ideological war. 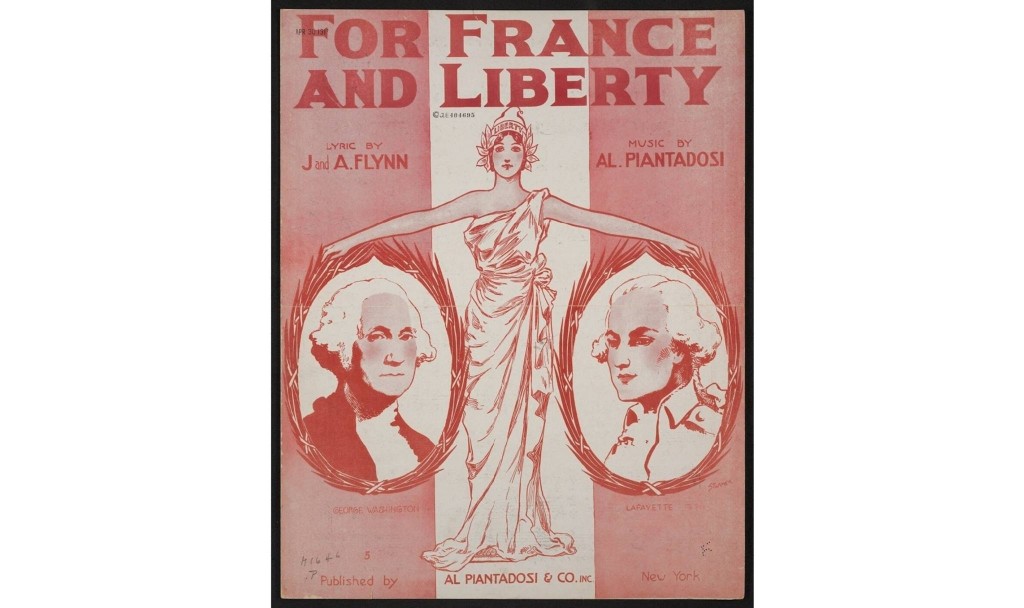 France responded to the terror attacks last week with military action against known ISIS targets within Syria. It also rounded up people identified as “radical” in France and Belgium.

On Wednesday, the French authorities were raiding Saint-Denis, they’d killed a suspect and another female suspect detonated a suicide vest.

On Thursday it was announced the man killed in those raids was the architect of the Paris attacks and also the celebrate war general within the Syrian Islamic State, Abdelhamid Abaaoud.

A third body was found on Friday. The body has not been identified as a as of Friday morning.

“Authorities said they carried out 168 raids overnight, (on Monday) detaining 23 people and putting another 104 under house arrest. Police found wads of cash, bulletproof vest and weapons from handguns to a rocket launcher.”

France’s President has extended the state of emergency for three more months and has asked the US and Russia to aid France in it’s attacks on ISIS.

“Thirty minutes of terror on the streets of Paris looks to become the catalyst for a broad shift in international politics with implications that could last for years.”

As the G20 gathers in Turkey, the shift of foreign policy, the redefining of the threat posed by Islamic State is palpable. 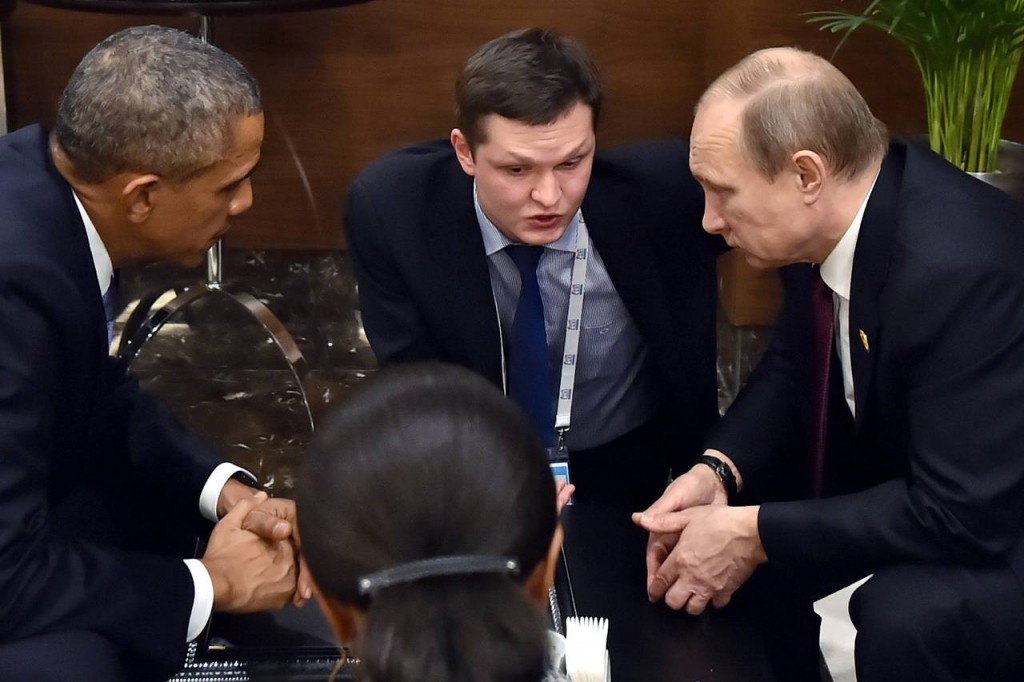 Just last week the President Obama called Isis “contained” which caused a lot of backlash over the weekend, as the militant group is clearly not contained. What the US President was referring to, was the US and Kurdish efforts in Iraq to disrupt the trade routes ISIS had controlled. Last week, before the Paris attacks, the US “flattened” the town of Sinjar, a key point on Islamic State’s supply route from Iraq to Syria.

The other key point about Sinjar that is not being widely reported, is that it was the holding tank for thousands of women who had been kidnapped by ISIS and were sold as sex slaves. What’s happened to all those women in these airstrikes? It’s a reminder to us that there is easy answer. When people say, of we should just blow them all away, you should remind yourself there are innocent people being held captive. In this case, there were thousands of young girls and women as old as grandmothers, who were prisoners desparate for help. The kidnapping and holding of these women has been called the largest kidnapping of girls and women in this century.

We’re also seeing members of the fringe coming to the aid of France, The Anonymous hackers, responsible for several high profile cyber attacks has declared war on the Islamic State, claiming

A man wearing a Guy Fawkes mask said the IS militants who claimed responsibility for the Paris attacks were “vermin” and Anonymous would hunt them down.

“These attacks cannot remain unpunished,” the man said in the video, speaking in French.

“We are going to launch the biggest operation ever against you. Expect many cyber attacks. War has been declared. Get ready,” the man said, without giving details of what the attacks would involve. “We don’t forgive and we don’t forget.”

This week we’ve witnessed brutalities only possible in war. After what was passed off as promising meeting between President Putin of Russia and President…