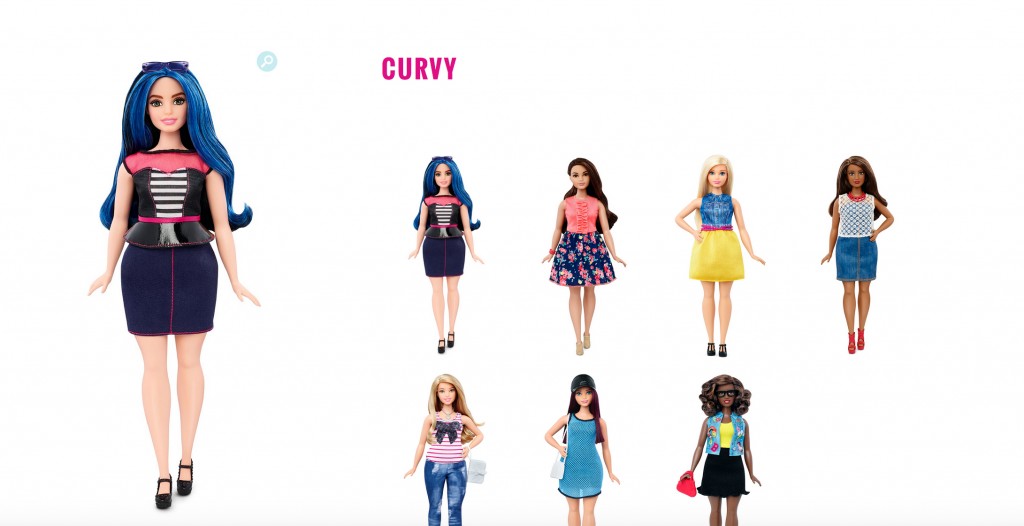 The best-selling doll ever now has three new bodies: tall, petite and curvy versions will now be sold alongside the original model. Faced with changes in beauty ideals, shifting demographics and ongoing criticism of Barbie’s impossible proportions, Mattel decided to remake the iconic blonde. The new body shapes follow the addition of new skin tones and hair textures in 2015.

Combined, the changes give Barbie a range of diverse looks that better reflect 21st century America. The endeavor was so secret, the company’s executives code named it “Project Dawn” (as in dawn of a new day), so that even their families wouldn’t know that Barbie was getting the most dramatic body transformation in her 57 year history. The new body shapes will be sold online starting January 28th at Barbie.com and will appear in retail stores later in 2016.

Apparently if you have a miscarriage at home or you give yourself an abortion at home, you aren’t required to have a funeral for…