For three months out of the year, when temperatures drop well below -20°C (-4°F) and it is too cold to keep the schools open, natural ponds and communal, hand-made rinks dot the arid landscape. It is on these rinks children and youth from all over the region come together to fulfill their need for recreation and camaraderie, giving them a counterbalance to the high demands of school and household duties while building self-confidence and developing a strong sense of community.

It was through a previous season coaching in Serbia with Hockey Without Borders that Ian first heard of the North American NGO named HELP Inc Fund, an organization that works with marginalized people in the western Himalayas. Every year they collect donated hockey gear from Canada and the US and invite North American hockey players, coaches and youth leaders to volunteer as a way to democratize a sport previously only available to a lucky few on well funded rinks in the capital city of Leh. Now, a truly communal and possibly the most extreme hockey movement in the world is starting to spread far beyond the administrative capital. It was here, among ancient buddhist temples, Shia Muslim villages and semi nomadic yak herders that Ian spent several months as a traveling hockey coach, sharing his love for the game in its purest form with the people of Ladakh.

Read the whole story on Vice. 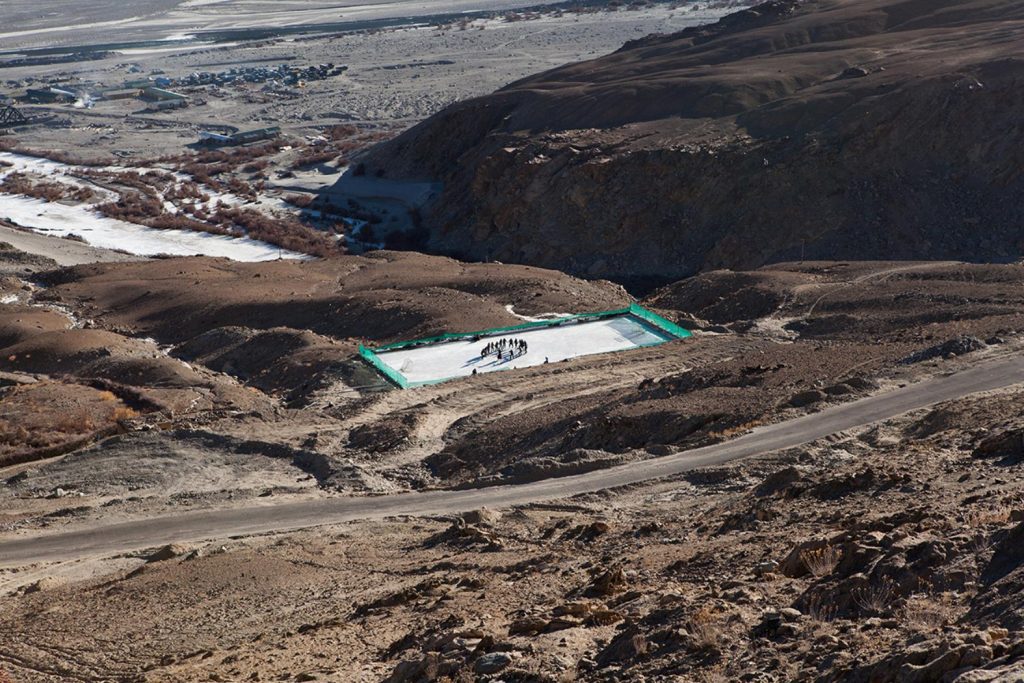 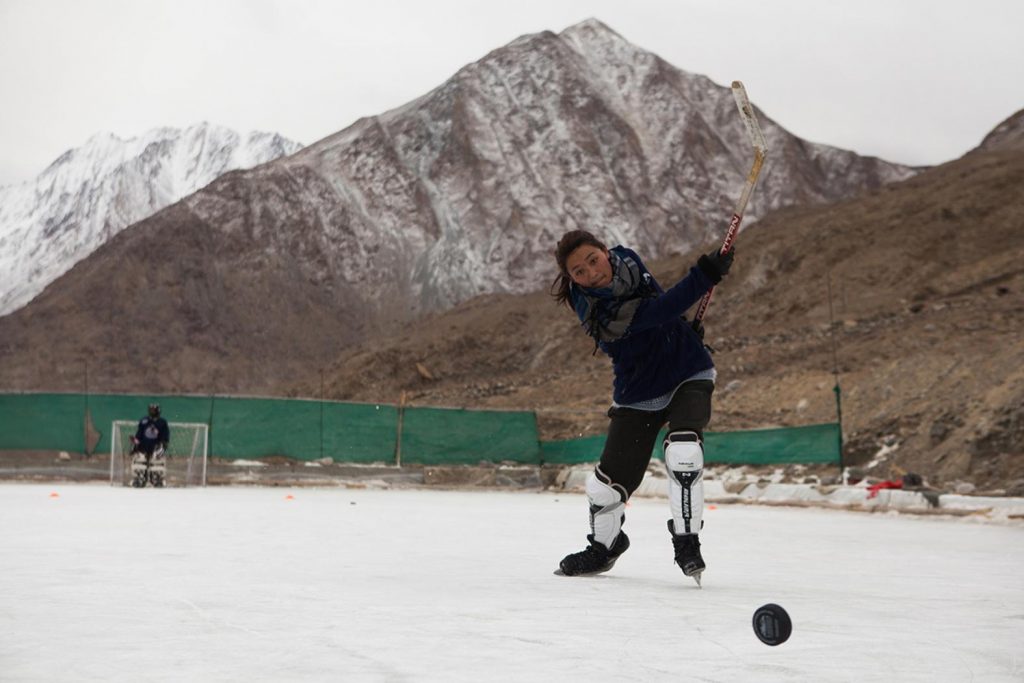 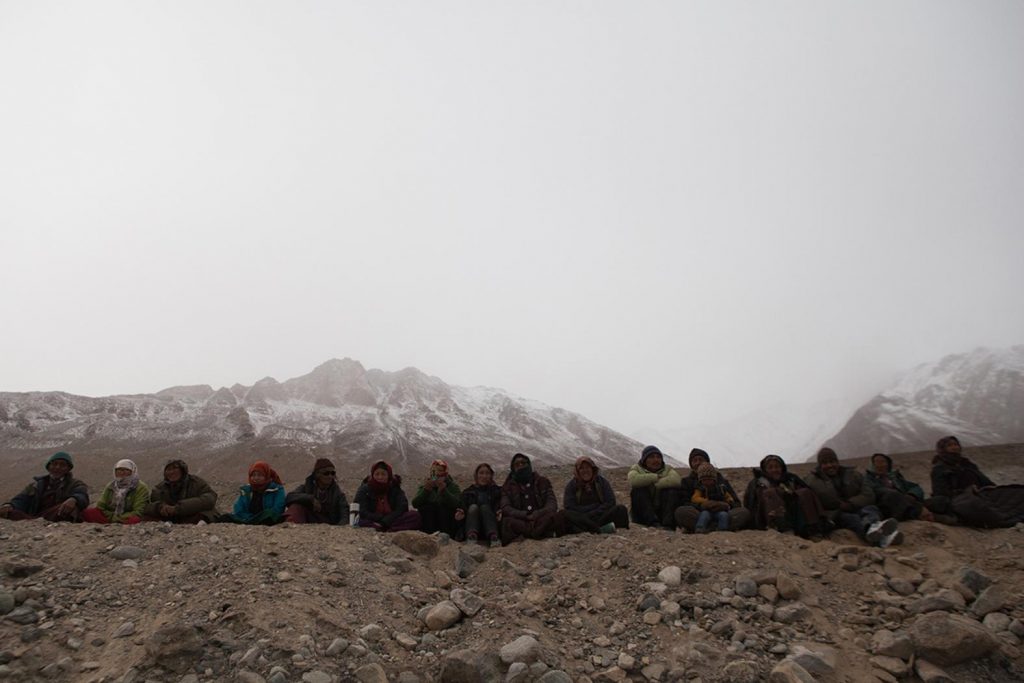 Parents from Shyok village gathers to watch their children play a scrimmage. 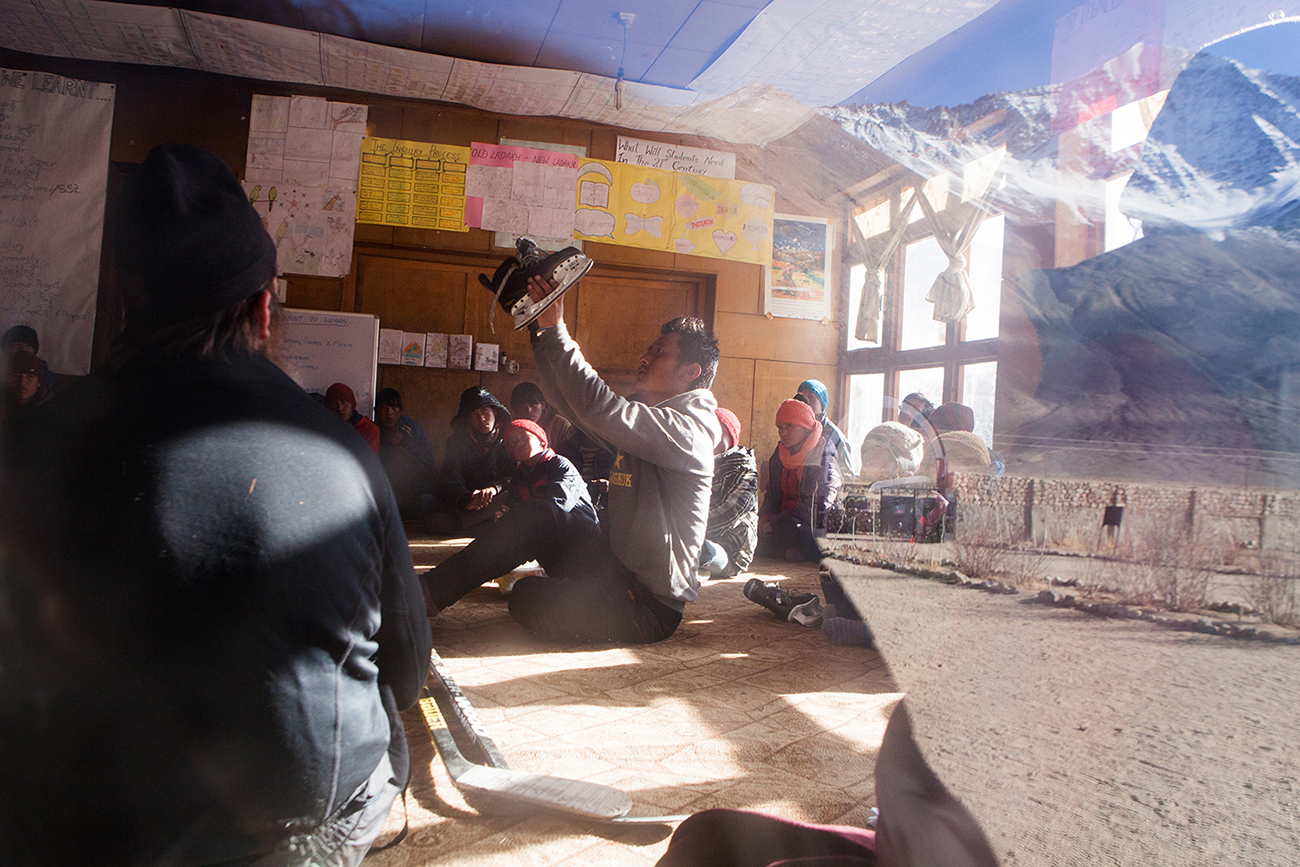 Before first day of practice the children of Kargyam are taught how to tie their skates.

From Vox: The Obama administration has quieted down its immigration enforcement over the past couple of years. But the administration is starting 2016 with…