Four days have passed since David Bowie lost his 18-month battle with cancer. Fans everywhere have been paying their respects, including in Sydney, Australia, where last night throngs of people put on their best Bowie costumes and headed for Hyde Park. Organized by the Sydney Festival, it was Australia’s first large-scale public tribute.

There have been many tributes already to Bowie, the star who defined several epochs of pop culture through his music, videos, and fashion, but his influence was such that everyone who loved him was touched by his work in a unique, personal way. To get some of those perspectives, we walked around and asked a few mourners, What did David Bowie teach you?

Here are their responses: 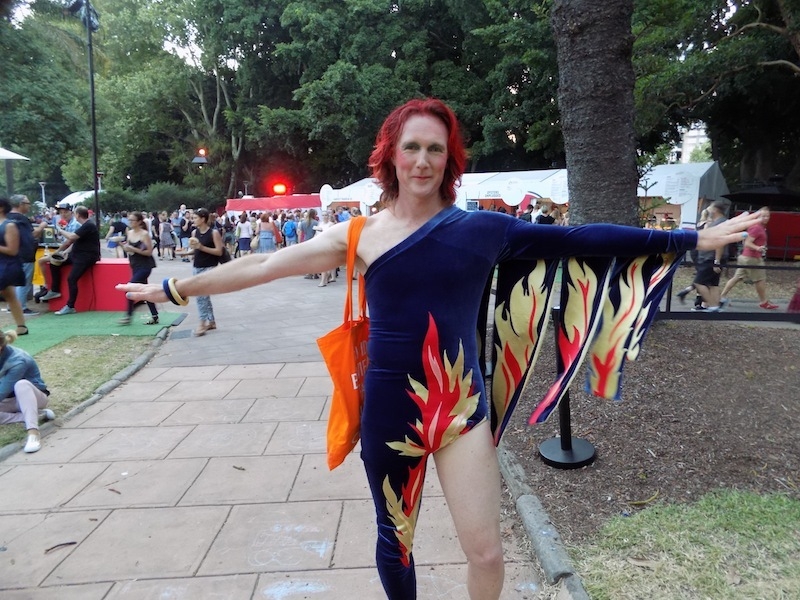 He was how I got through my childhood. I grew up in a conservative house. It wasn’t OK to be different. If you were wearing a pink shirt people instantly thought you were gay. David Bowie was the shining light of confidence that I needed and as you can see, I still embrace.

That it’s OK to dance no matter what! I’ll miss Bowie so much. My cat is named Ziggy Stardust. He’s lost a part of himself now that his father has died. 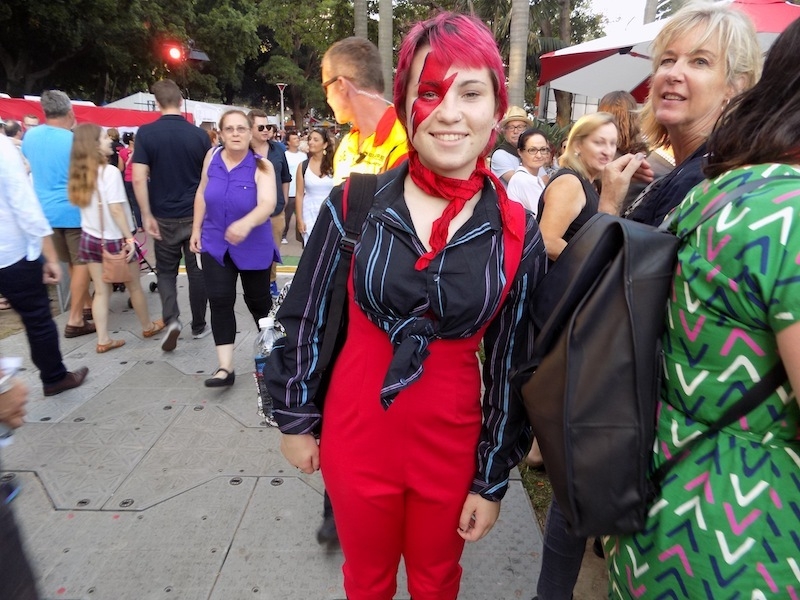 What did I learn from David Bowie? So much! But mostly that it’s OK to be odd and you should embrace it. 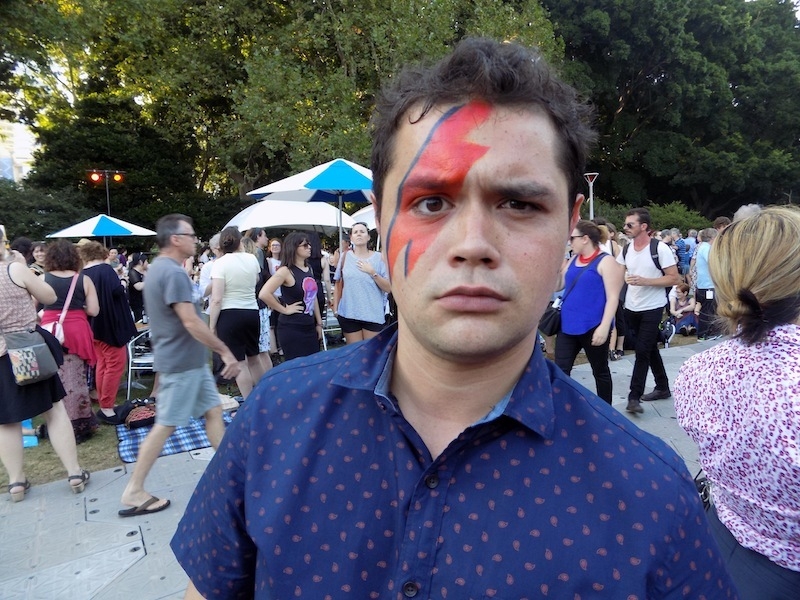 Well, among other things, you should always wax your balls. If you don’t wax your balls tight pants won’t fit. Next time you watch a David Bowie video, look at his crotch. There’s no hair there, definitely waxed. 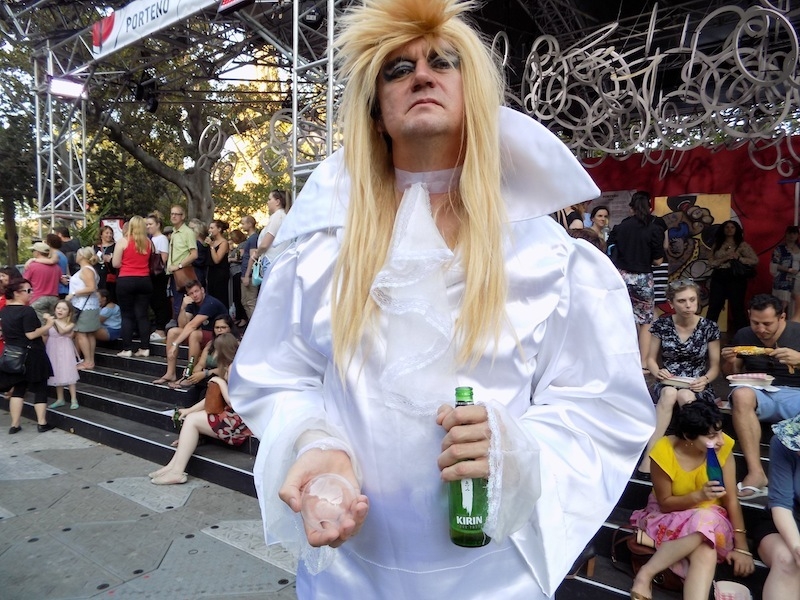 I learned how to laugh while people are laughing at you. I was always bullied when I was younger. Life was bad. He was stronger than I was, and he showed me how to be strong.

Matt: We actually met at a David Bowie concert back in 2007 and we’ve been friends since. He was someone who made misfits make sense. When you are an outsider you definitely latch on to him.

Jess: I could relate to him. I never could fit in at high school and he made a point of not fitting in. 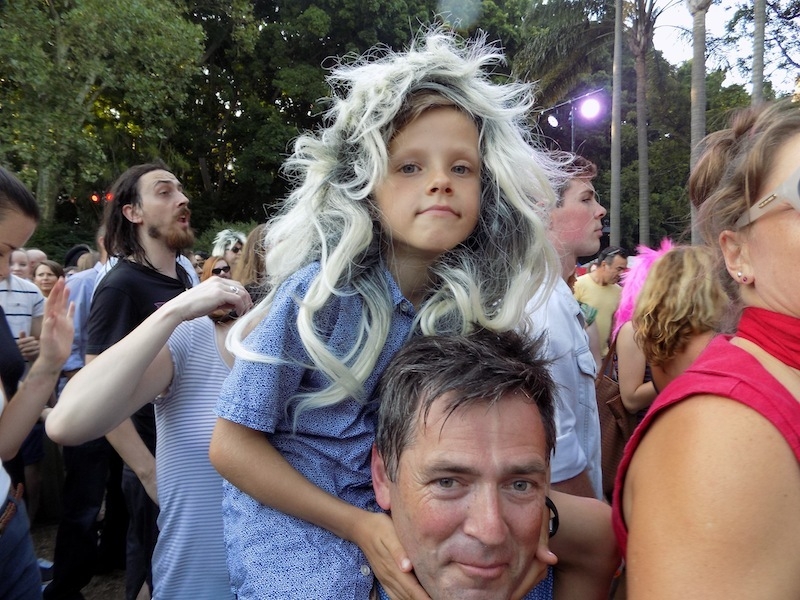 Eight-year-old Hugo Jones with his dad

I really liked David Bowie. I loved his music and my favorite song is ‘Space Oddity.’ When I found out he had cancer before he died, I felt really sad. 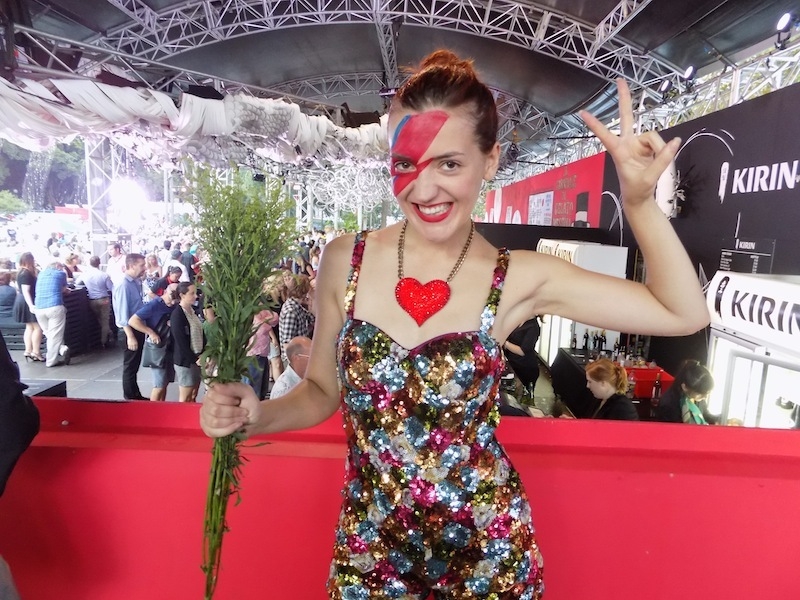 Don’t trust the Goblin King with your baby brother! I also learned how to look fabulous when you wear your sparkling spandex, hence the outfit today.

He was different and true to himself, no matter what. 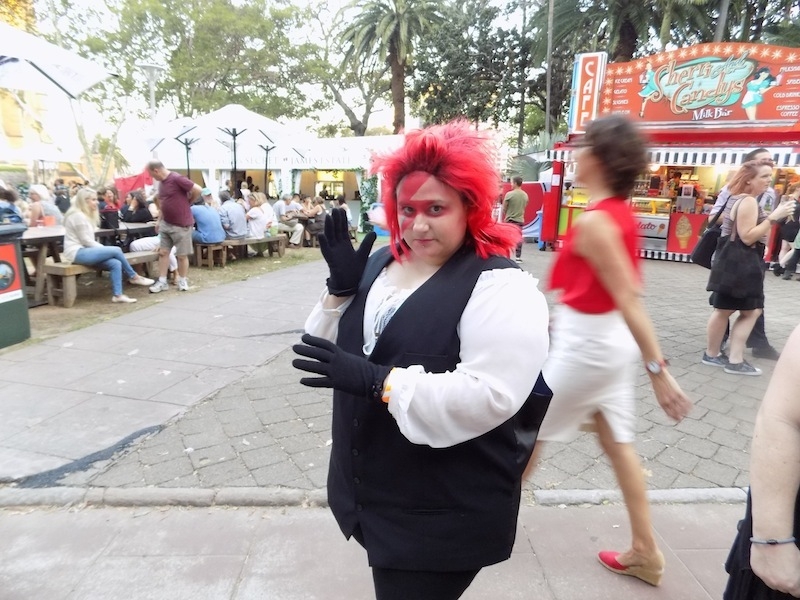 David Bowie taught me to be myself and to believe in myself. You can do whatever you want in this life.

We all have the stories of the great guy who had terrible table manners, or an affinity for dragons, something that made us go…