There’s yet another virus outbreak struggling to be contained. “The MERS virus, which kills more than 30 percent of its victims, has been called ’a threat to the entire world’ by the director of the World Health Organization. Until May, it was mostly hanging around Saudi Arabia. Then the virus jumped to South Korea, which is now battling the largest-ever outbreak of MERS outside of the Middle East.”

First discovered in 2012, MERS (Middle East Respiratory Syndrome) most commonly strikes its victims with fever, cough and shortness of breath. It spread in the Middle East through the infection of bats and camels, but experts still don’t know exactly how the virus was transmitted from the animals to humans and now from person to person.

“When the virus does infect people, it can kill. The disease seems to spread through very close contact, particularly via coughing or sneezing. Patients usually experience a fever, cough, chills, sore throat, and muscle pain. Within the first week, the disease can quickly develop into pneumonia, requiring ventilation and organ support. Up to 40 percent of the time, the disease results in death — specifically from high fevers and pneumonia.”

We can’t help but see a pattern here… MERS is giving us flashbacks to Ebola. What started as a small outbreak contained to just a few countries has spread far after hospitals mis-diagnose patients, the government keeps it quiet and no one knows what their symptoms mean.

“South Koreans have been very quick to report cases to the World Health Organization — something Middle Eastern countries have not done in the past.” 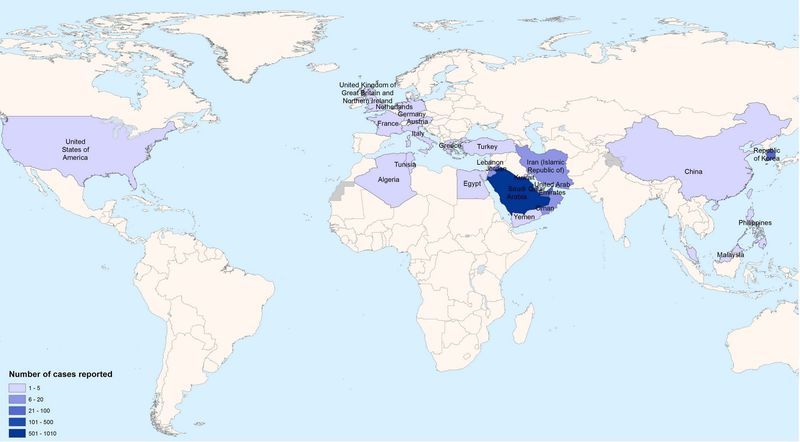 Serena Williams has done it again! On Saturday, she completed a “Serena Slam,” winning her 6th Wimbledon title and her 21st Grand Slam title….