In the fall parents of little girls and boys across America screamed in outrage when Rey, the lead character in Star Wars: The Force Awakens, was left out of the action hero line up. Her gender became the only reason anyone could think of as to why Hasbro would not make a doll for her character.

Hasbro’s crisis management team came up with the possible excuse that Rey was a surprise character in the movie and they didn’t want to ruin the fun. I don’t know anyone who bought that.

But people lined up to buy the Rey doll when she finally arrived on shelves. Furthermore, Target recognized the demand and lack of options for young girls looking for super-female characters.

Thousands were disappointed recently when Rey from Star Wars: The Force Awakens was left out of key merchandise (surprising, considering how easily Star Wars passed the Bechdel test). Though toys like Goldieblox’s Ruby Rails kick serious butt in the gamechanging forget your gender stereotyping department, the market is seriously lacking in terms of inclusivity when it comes to action figures. But fear not, because here comes Target to totally save the day! The nationwide retailer is introducing a line of amazing female super heroes this spring and we could not be more thrilled about it. 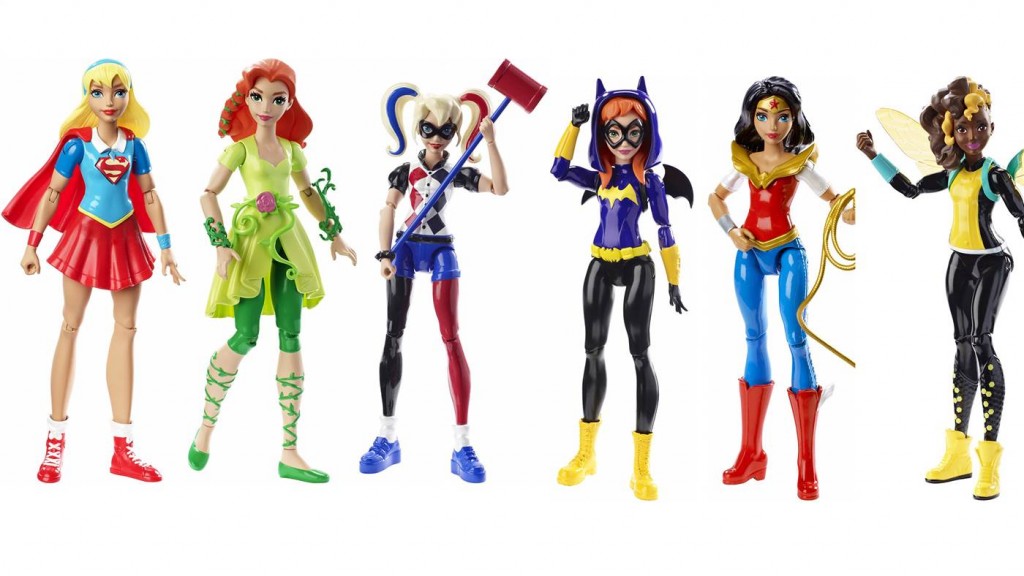 Hitting Target shelves this March, “DC Super Hero Girls” action figures – and the accompanying line of clothes featuring girl superhero awesomeness – are pretty freakin’ awesome. The toys will featuring some of the most famous lady superheroes out there like Wonder Woman, Supergirl, Batgirl and Bumble Bee. But they don’t stop there. They’re also including female villain action figures like Poison Ivy and Harley Quinn. 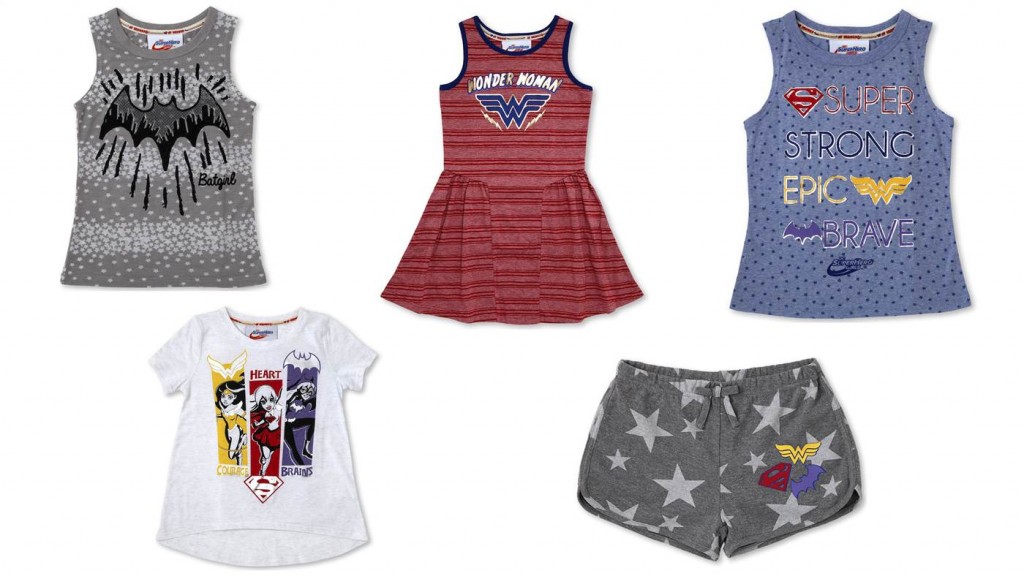 Dad: I once referred to myself as his ex-wife. I was roughly 10 years old and couldn’t imagine anyone cooler than him. He was…