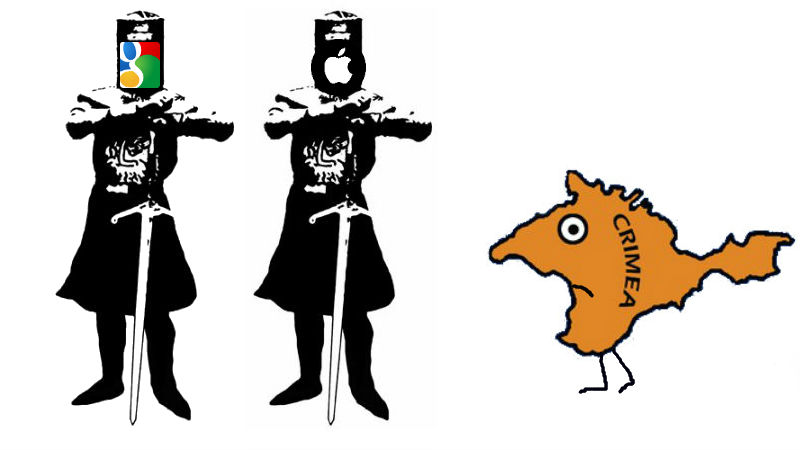 For the last few months, Russia has been the target of Western economic sanctions over its involvement in the conflict in Eastern Ukraine. Crimea, a region Russia annexed from Ukraine in March of last year, has borne the brunt of the punishment.

The banking industry came under fire first, with Visa and MasterCard removing support for bank cards in the region. Then, in the middle of January, Apple began to send out notices to developers whose accounts were registered in Crimea, informing them their accounts would be blocked.

After a decade of negotiations, Iran agrees to a deal with the US and five other super powers to limit its nuclear capabilities in…