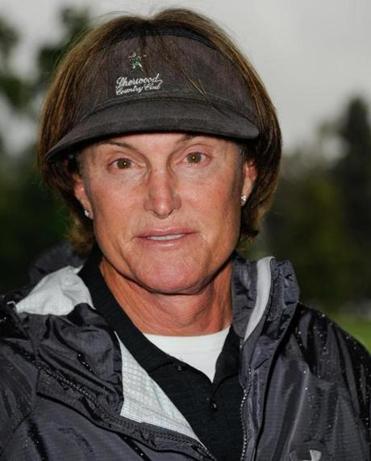 Prejudice against gays and lesbians has receded in the United States as individual members of that community revealed more about their lives to their friends, family, and the broader public. The movement for transgender rights is at an early point on the same path — and would benefit from prominent spokesmen and spokeswomen.

All of which brings up the unusual case of Bruce Jenner, the former Olympic decathlete and current reality TV mainstay who wears longer hair and has a smaller Adam’s apple than in the past. While some celebrity magazines have covered the issue in a sensationalistic way, the noticeable changes in Jenner’s appearance were bound to provoke a measure of public discussion. Such curiosity should be treated not as an invasion of privacy, but as an expression of insufficient awareness and of a natural curiosity that advocates for transgender equality should seek to answer in a forthright, factual way.

Jenner, who came to public notice first for winning a gold medal in the men’s decathlon in 1976 and later as the stepfather of the famous-for-being-famous Kardashian sisters, is the kind of highly recognizable figure who, should the circumstances warrant, could significantly affect Americans’ understanding of transgender issues.

Yet some advocacy groups — including GLAAD, formerly the Gay and Lesbian Alliance Against Defamation — have discouraged news organizations from discussing Jenner’s situation. “The media knows it’s unethical to speculate about someone’s sexual orientation,” GLAAD spokesman Nick Adams told The New York Times. “It’s also unethical to speculate about a person’s gender identity. Five years from now, I hope people will look back and be embarrassed by the circuslike atmosphere being created around the simple idea that someone might be transgender.”

Jenner deserves the space to embrace, or not to embrace, a transgender identity. But if a well-known public figure — one who appears on a reality TV show, no less — makes a public transition, it’s unrealistic to urge the public to look the other way. News organizations and the public should be respectful of whatever decision Jenner makes, but it’s a mistake to assume that all curiosity about matters of sexual or gender identity is prurient. Whatever the outcome, Jenner will be well-placed to educate Americans on a civil-rights issue that too few people outside the transgender community understand.

Nasa has released a video animation of the dark side of the moon. Scientists sifted through hundreds of terabytes of data from the Lunar…