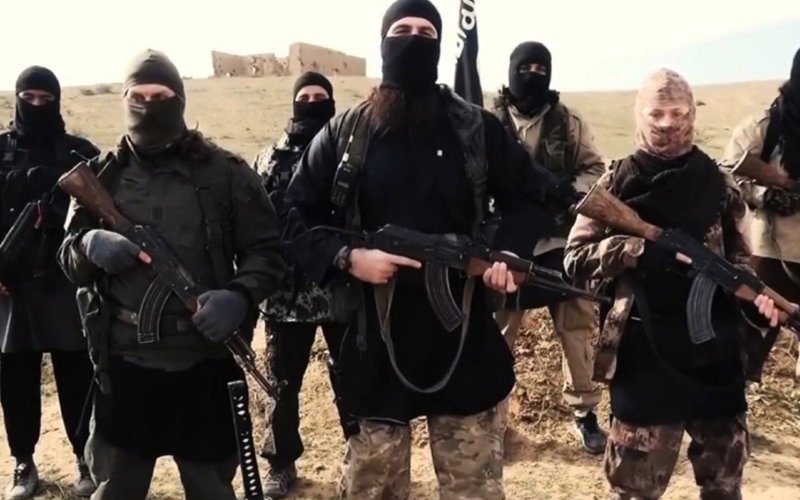 LONDON — In late January online supporters of the so-called Islamic State—the group that now controls a territory larger than the United Kingdom, spanning the deserts of Syria and Iraq—began circulating a document entitled “Women in the Islamic State: Manifesto and Case Study.”

The Arabic text, which was uploaded by the all-female Al-Khanssaa Brigade’s media wing onto a jihadist forum used by ISIS, as the group is widely known, was distributed extensively among its Arabic-speaking supporters. But it was not picked up by Western jihadists, male or female. As such, it ran the risk of slipping unnoticed past non-Arabic speaking Western analysts. To avoid this, I decided to translate it (PDF).

The treatise—the first such document of its kind—clarifies a number of issues hitherto obscured by the language barrier. It attacks at length notions of “Western civilization” and universal human rights such as gender equality. It allows us to get into the mind-set of the hundreds, perhaps thousands, of women who willingly join the group’s ranks.

Movies, books, 60 Minutes pieces- the story of the vaccination clinics used to collect DNA, the months of surveillance of a compound in Pakistan, the…